Our latest thinking,
insights and updates. 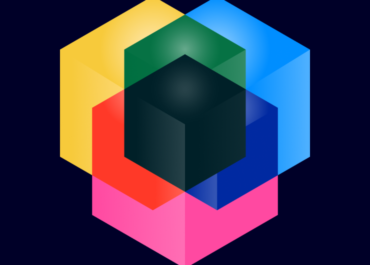 Risk, Transformation & Trust: It will be a little different this time 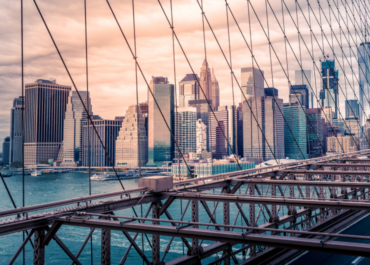 Don’t Fence Me In: Global Finance Shifts Toward an Open Approach

Disney. Starbucks. Coca-Cola. Some iconic brands inspire such intense loyalty that they become part of enthusiasts’ identities. Perhaps the most compelling example in modern memory is Apple: millions of people around the world are deeply devoted to the company’s products, and their dedication (and willingness to pay a premium for their hardware) has made Apple one of the most successful companies in history. Yet, Apple’s technology is based on an exclusive ecosystem. To be an Apple user, generally speaking, you must buy an Apple device (or in some cases, several of them…between me, my wife, and my kids we have 6). This contrasts with Google’s Android model, whose operating system integrates with a variety of smartphones and other devices. 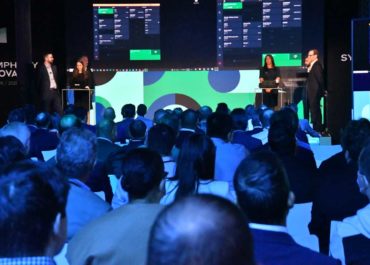 Symphony Innovate 2021: Connecting People with Purpose – From In-Person to Digital

Earlier this week, I am happy to say we hosted our first in-person Symphony Innovate in over two years. Things, of course, worked a bit differently this year for the attendees gathered in person, but coming together with members of the Symphony community was something we all dearly missed! Hundreds of digital attendees also tuned in around the globe to see live demos of new products and integrations, and to hear discussions between financial services and technology leaders from around the globe.

An Open Approach to Desktop Interoperability with FDC3

In the spirit of fostering open standards and interoperability to empower our community, I am pleased to share that we now support the FDC3 standard, and plan to extend its open source interface in order to offer more versatile integrations between desktop applications and Symphony. The richer FDC3 API will offer an array of options for streamlining and enhancing new and existing collaboration workflows for professionals in the financial industry. 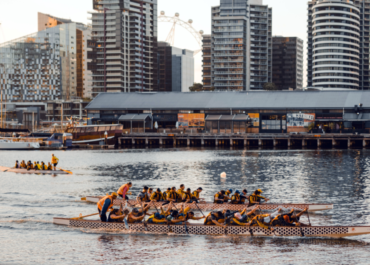 Operations Teams are (Finally) Getting the Recognition They Deserve

In years past, the operations function at financial institutions was often regarded as background infrastructure (and also at times, overlooked by colleagues in other departments). But now, we’ve seen a shift – as the industry undergoes a massive digital transformation amidst a complex and evolving regulatory environment, operations has become a critical area of focus at the highest levels of the organization. In other words, operations professionals are finally getting the recognition they deserve. 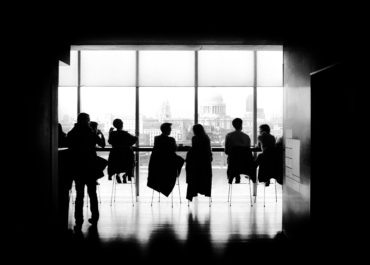 The value of diversity of thought in business is well-established: Companies where 30 percent of executives or more are women are nearly 50 percent more likely to outperform financially, and 67 percent of candidates consider workforce diversity when evaluating job offers. A range of backgrounds and experiences facilitates creativity, problem-solving and positive outcomes.